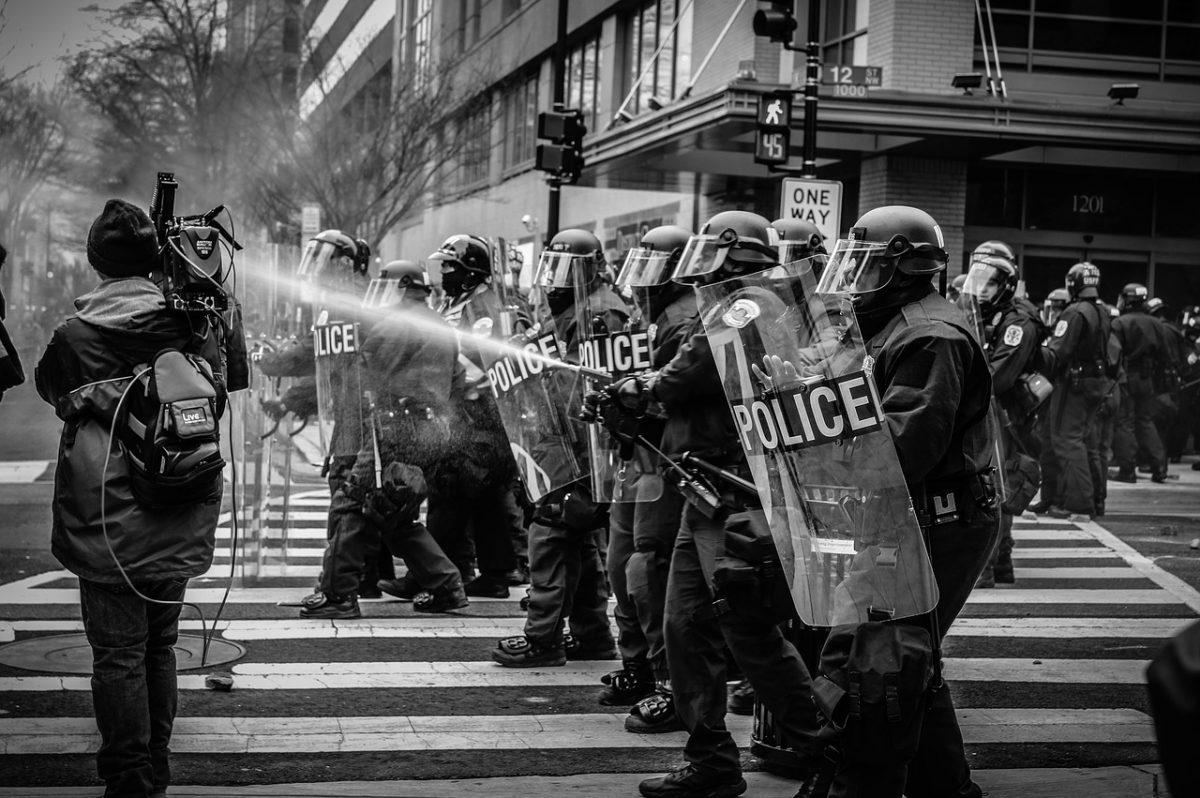 Most of this article is excerpted or grossly lifted from this well sourced analysis by Dr. Gary Potter.

The cry to defund the police brings widespread skepticism and confusion on both sides of the police brutality issue. Defund on the liberal side to many means reform, but to others it means abolition. Conservatives have seized on this idea that defunding is abolition to scare the public into thinking that anarchy is the real goal. They are taking advantage of the fear of blacks and the poor that has been perpetuated in this country since the Civil War ended. The reality is that abolition is not that scary. It doesn’t mean abolishing laws or law enforcement and it might be the only way to solve the problem of policing.

In my previous article I laid out some of the reasons why we can and should abolish the police based on a podcast from Intercepted. To further understand why reform won’t work, we have to understand why all the reform attempts made in the hundred plus years since professional police were created have failed. To do that we have to go back to the beginning and look through the history of policing.

The Beginning of Modern Policing

Modern policing in the USA takes form in the 1830s and by the 1880s most major cities in Northern states have municipal police forces in place. Prior to this, policing in the north is largely informal and reactive with public watch systems and private-for-profit policing the norm in these cities.

The Reason For Modern Policing

Modern police evolve in the 1880s as a response to “disorder.” Disorder is defined at the time by mercantile interests, those with the money and influence over political forces to effect change. Social control is the goal. To ensure a stable and orderly workforce and the maintenance of what is referred to as the “collective good.” These mercantile interests also want to divest themselves of the cost of protecting their own enterprises and move those costs to the state.

In the late 1800s, without any laws governing worker’s rights, there is gross exploitation of labor from the profit-based production system. Workers are subject to long hours, dangerous working conditions and low pay. The only available method for workers seeking redress is what the economic elites refer to as “rioting,” which is actually the nascent form of union strikes. The modern police force is created and authorized to use force to quell these protests under the guise of maintaining the rule of law, rather than doing the bidding of the economic elites.

A fundamental change in society has to come about to accomplish this goal. The core of this arises via the concept of “dangerous classes.” The suggestion is that public drunkenness, crime, hooliganism, political protests and worker “riots” are all the product of a biologically inferior, morally intemperate, unskilled and uneducated underclass. This underclass is easily identifiable as it is largely made up of the poor, foreign immigrants and blacks.

This change in how we perceive the crime problem, as resulting from “bad” individuals rather than socioeconomic conditions persists today and is one of the fundamental issues with policing in general. Previous to this, crime is dealt with reactively, in response to a specific criminal act. With a defined set of “bad” actors comes the idea that crime can be prevented by subjecting everyone to surveillance and observation. This leads to the insertion of police forces into everyday life.

Here is a description of the work of a typical urban police force of the late 19th and early 20th century.

This is the core of the issue that we have with police. They started out as a corrupt and flagrantly brutal enterprise run by local government beholden to economic interests and they have never really changed. The only difference is that until the advent of widely available video cameras their flagrant brutality was not on display and could be swept back under the covers.

The first cries for reform begin nearly as soon as the modern police force is created. Reform efforts arise as investigative commissions usually, as today, in response to outrageous acts of criminality by police.

Examples of specific outrages leading to the formation of investigative commissions:

Despite the continuing professionalization of police forces, changes in organization structures and the exposure of widespread corruption by regular investigations year after year, decade after decade, nothing ever really gets fixed by reforming the police.

The reason is that the police, as they exist now, are not actually necessary for the functioning of a fair and equitable society.

Police are a response by political and financial elites to the unfairness that they have posited is deserved by the poor and marginalized. They do not prevent crime. They are there to put down dissent and revolt both at the micro and at the macro level. That is their primary function and it has not changed since their inception. Every other duty we have given them that seems positive (that someone else can and should be doing better) is to mask this issue and to ensure compliance.

Reformers point to removing the relatively recently established laws around police conduct and lack of accountability as the solution. This will not change the situation, it will just change who gets to make the excuses and who takes the blame.

This article has been edited to change the title and clarify the intent as advocating abolition while clarifying some of the terms used.