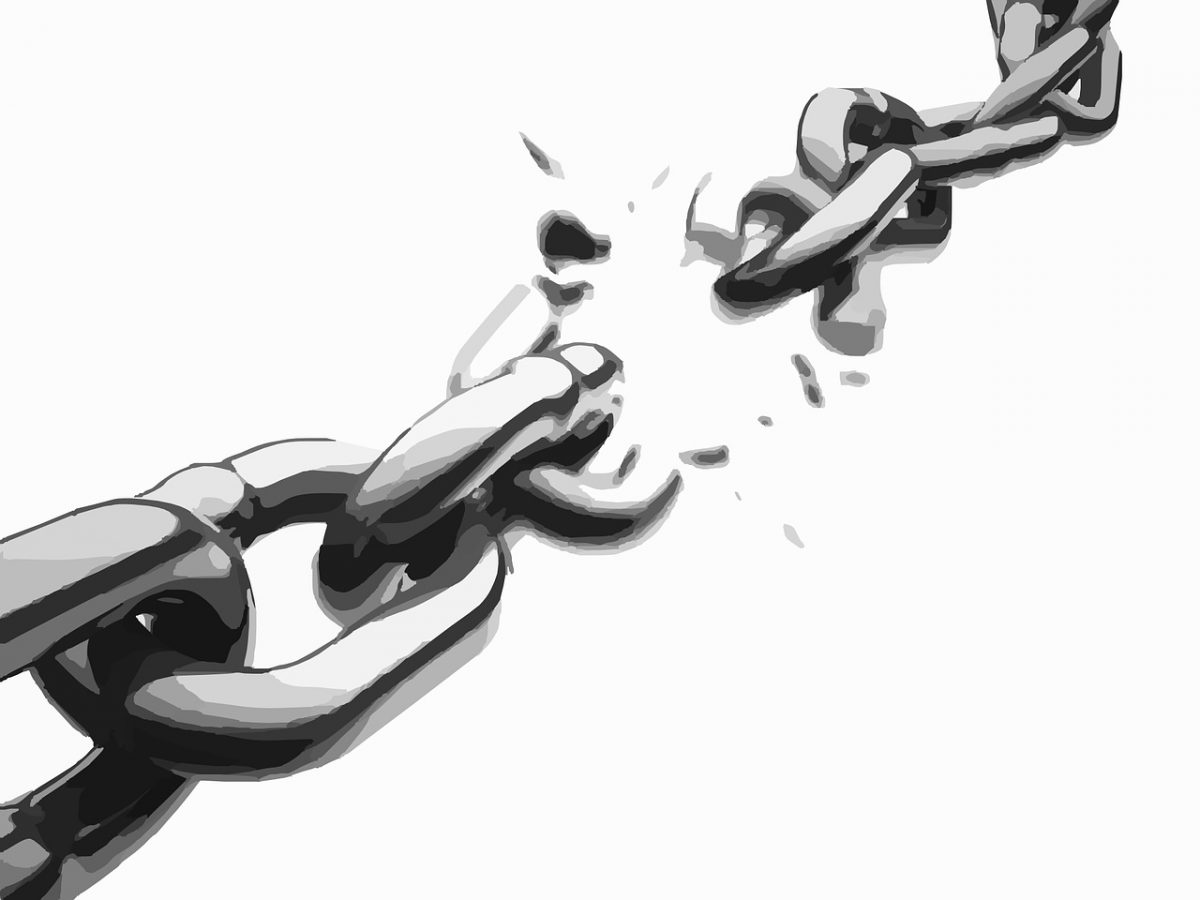 A recent article on ForeignPolicy.com entitled “I Abolished and Rebuilt the Police. The United States Can Do the Same.” by Georgia’s ex-President Mikheil Saakashvili makes claims that it has trouble backing up with facts.

Before examining the article, there needs to be clarification around the terminology being thrown about. There is a misunderstanding around whether “defund the police” means to reform them or abolish them. This is an actual disagreement on the liberal side.

At the same time Fox News conservatives want defund to mean abolish, because they claim police abolition is the same thing as anarchy. This has centrist liberals scrambling trying to claim defunding is definitely reform.

Abolition Is Not Reform

The article by President Saakashvili rather than a tale of abolition is actually a lesson about why reforming our system has never worked and will never work.

Distrust of police is symptomatic of a widespread sentiment: The system is built to protect the interests of elites. If we could solve this problem in Georgia, so can Americans. With that said, reform in any society is a continuous process because backsliding is always a danger. In the seven years since I left Georgia, the current ruling party has done nothing but erode the institutions that my government built. Approval of police dropped precipitously from 87 percent to 59 percent following the violent dispersal of peaceful protests in Tbilisi last summer.

President Saakashvili did not abolish policing in his country. He reformed the existing system putting it back together in much the same fashion while attempting to root out the more extreme elements of corruption. He is correct in that the system is built to protect elites, but he did not eliminate that failing, he put back that same core system and the result is the “violent dispersal of peaceful protests” he mentions.

Police Are Corrupt Because The Police System Is Corrupt

Policing both here and in Georgia is a symptom of a larger problem. For much of the late 1800s and early 1900s we existed in the same state as Georgia did before their reforms. Modern organized police in the USA originated as a way for merchants to keep their workers (or slaves) in line and have the public pay for it. Police were part of corrupt state and local governments that ran crime operations alongside actual government giving their organizations a veneer of respectability. Probably the most well known of these political machines was Tammany Hall. Police were the muscle behind political power and mostly they went around putting down “rioting” as the elite termed it, which was actually laborers protesting and striking against horrific working conditions.

When Prohibition started, corruption of the system became universal. With thousands of speakeasies in most major cities it was a given that police could not enforce the law. Power shifted away from political machines into the hands of bootleggers giving rise to the myth of the gangster. These gangsters did the same business the machines were doing, but without the veneer of respectability. Police at this point became little more than enforcers for the people that would pay them the most.

Police over the years have been given more jobs (most of which they should not be doing) to assuage the public as to their existence, but at the same time, as we see in the reaction to the current protests, their real role is still to enforce the will of those in power using extreme violence.

This is what President Saakashvili either failed to understand or is just being dishonest about. His police force received training from the USA.

A new force was built around new recruits.[3] The United States State Department’s Bureau of International Narcotics and Law-Enforcement Affairs has provided assistance to the training efforts.[5]

He took the model of policing we have used for over a hundred years and tried to place some level of accountability on top of it, but the reality is that doesn’t make the police accountable to the public, it makes them accountable to the politicians who are beholden to the rich. You still have heavily armed police available to be used at the discretion of the powerful to put down the public and that is what happened in the recent Georgian protests.

The only real solution to the policing problem is to abolish policing as we know it and make changes to the system that creates the “criminals” we are putting in prisons by the millions. Again, this is not an abolition of law or law enforcement, this is a rejection of the way we currently go about law enforcement. This is also an economic choice more than anything. If we choose to pay people a living wage, give them a clean environment and affordable healthcare both mental and physical we will largely eliminate the need to put down the “riots” of society.

We can start by giving away all of the jobs police do that could be done better by some profession other than a police or at the very least by someone that isn’t heavily armed with a blank check to kill anytime they feel threatened.

Once police stop doing these jobs we can pretty easily evaluate whether we need a heavily armed paramilitary organization to operate on a wide scale across our country. If anything, there will need to be a small force in each urban area that continues to react to violence (police don’t prevent violence) because we won’t deal with the incredibly easy access to firearms in this country.

That said, if we don’t deal with income inequality and the rest of the societal issues mentioned above then there won’t be a police force in the country that can stop people from burning things to the ground.