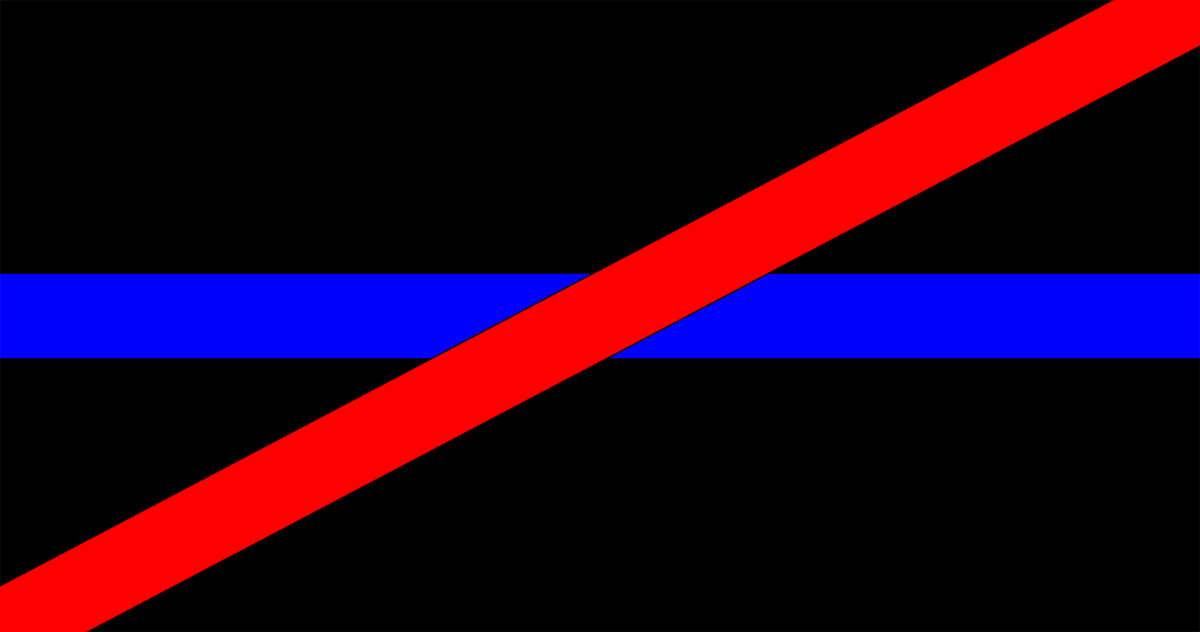 Back in 2020 I wrote some articles on policing that continue to be relevant, mostly because the history of policing is so consistently corrupt. The reason for this being, police are not designed as arbiters of an egalitarian society, they enforce the will of those in power and their performance at each additional job they are given reflects that bias.

Police understand at one level or another that this is the case, that as long as they satisfy the requirements of the powerful they can do whatever else they want to enrich themselves. Some police choose not to directly enrich themselves, but by supporting the system itself, which requires silence on the wrongdoings of other police, they play their part in perpetuating corruption.

At the time I wrote these articles there were those calling for police abolition and this led to semantic questions around what abolishing the police actually meant. The reflexive defensive measures of the system declared that this was a call to anarchy. The reality is that abolition was a call for a system that does not have at its core the maintenance of the priorities of the powerful at the expense of the weak. This is why all attempts at reform (and they have been numerous) fail, because that core problem is never addressed.

In a way, we are setting police up to fail, because they are not prepared or even willing to address certain problems we assign them, but also because in most cases the system they enforce does not address them.

While poverty is not illegal, it leads to many illegal acts, but the enforcement of laws broken due to poverty does not actually alleviate the problem of poverty. If a person does not have money to pay to repair required equipment on their vehicle they will be issued a citation. Ironically, many people in this situation require the vehicle to get to their place of employment, which does not pay them enough to both feed and house themselves as well as upkeep their vehicle as required by the law. As they cannot pay to repair the vehicle, the person most likely cannot pay the citation, which leads to further citations, which leads to them losing their job either due to their vehicle being impounded or them being arrested or both. At this point the person is either homeless or in prison.

Much like poverty, homelessness is not necessarily illegal, but homelessness itself leads to many illegal acts. The enforcement of these laws doesn’t do anything to fix the problem of homelessness. Vagrancy laws just shuffle people around to areas where they are less obvious or in some cases put them in prison. Prison is our only real national solution to homelessness and poverty.

Many people assume that these problems are insurmountable, but this is a false narrative perpetuated by those in power to avoid the necessary changes to the system that would make it more egalitarian and less subject to their whim and the whims of those that profit off of their decisions. An egalitarian society does not spend $2.3 trillion on a decades long war in Afghanistan while people go hungry and homeless in the USA.

Police are present in most jobs they are given as placeholders for a system that does not want to properly fund a real solution. The fundamental reason for police to exist is to enact violence upon the population at the behest of those in power. Everything else they do is secondary.

The public excuses this, because they incorrectly assume that police will enact violence to protect them. Court cases have shown that police are not legally obligated to do so, that they are only obligated to protect those in their custody. The reality is they do not even do that very well, as deaths in law enforcement custody are conservatively estimated in the thousands per year, though not surprisingly state police departments resist making public any data in this regard.

Utilizing these precedents, police have actively shown their unwillingness in recent years to protect citizens from armed suspects, even while the public spends untold millions on arming and equipping police with the expectation that they will do that work. The reality is that the public is spending money to militarize police so that police can be more effective at enacting violence against the public when they take issue with the problems of the system.

As police work has become more visible with the advent of portable video technology it has become more controversial and as those controversies have escalated so has the rhetoric from police supporters as to why police are necessary. This has resulted in the concept of the “thin blue line” which posits that police are the only thing standing between society and anarchy. Yet, when anarchy presents itself against the public, police will often throw up their hands and indicate they will not be responsible. Taking all this into account, police in their current incarnation are fundamentally unnecessary and a reflection of a society that needs to make changes to prioritize the needs of everyone.