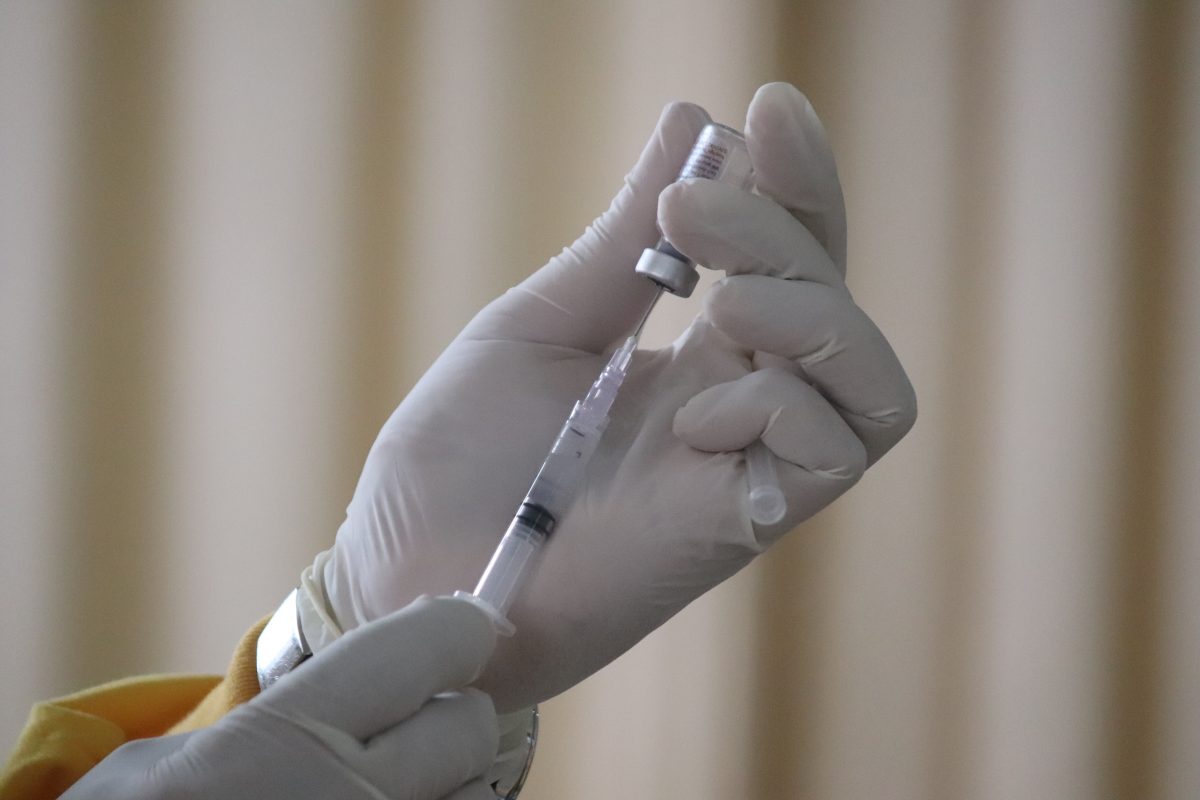 The COVID pandemic continues. It ebbs and flows as cases rise and fall with the seasons and the changing behavior of carriers.

One thing is constant though, the shouting for people to get vaccinated and the invective directed against those that won’t. The claim is that if everyone got vaccinated we could go back to normal. Normal is not an end to the pandemic though. There are certainly positives to getting the vaccine, but it’s not going to end this pandemic.

The current FDA approved Pfizer vaccine was touted as 95% effective in preventing transmission of COVID during phase 3 clinical trials. New studies show that the vaccine is much less effective against preventing transmission of the delta variant and other variants as time passes. While protection starts off at 93%, after four months that drops to 53%. Other non-delta variants start off at 97% and then drop to 67% after four months.

There can be no end to the transmission of COVID without a vaccine that is at or near to 100% effective in preventing transmission over a relatively long period of time. A polio vaccination confers 99-100% protection against polio for years according to the CDC. The current crop of COVID vaccines don’t even reach that level of protection immediately after vaccination.

You’re Healthy Enough To Get Sick At Work

The vaccine’s effectiveness at preventing serious hospitalizations is noted at 93% throughout the four month observed time period. This is a key point given by people that are in favor of a vaccine mandate, that the vaccine prevents hospitalization, but what does that mean for the people that are being pushed back into public facing jobs? It means they are expected to spread illness at work and deal with it.

No politician or corporation is expecting these vaccines to prevent large scale transmission of COVID-19 and they certainly aren’t concerned about workers that are being put into contact with the disease. They want to mitigate the amount of people being hospitalized only because the USA’s costly and poorly prepared healthcare system cannot bear the burden of people with these illnesses and it is breaking down. Corporations and their political lackeys can’t extract maximum value from an oppressive system if it is broken. This is why state governments don’t care if they have to fire healthcare workers and replace them with the National Guard. It’s not about quality of care, it’s about extracting capital and passing it up the line.

Too Big To Provide Coverage

The USA spends more per capita on healthcare than any other country on the planet while at the same time 32.8 million of its population remain uninsured. The USA is rated the worst among major high income countries for various healthcare outcomes, including life expectancy, chronic illness and obesity. In 2019 the USA ranked below every other high income country and many low income countries, including Cuba and Lebanon, in overall life expectancy by country.

What politicians are counting on is that there are an acceptable number of deaths that the country will suffer without complaint. They have no interest in fixing this system if they can get back to that acceptable number. They would rather people get used to a certain rate of deaths per year from illness like they did with influenza so they can put everyone back on the same hamster wheel toiling away for low wages, no sick days and abysmal healthcare service or as they would have it, “normal.”