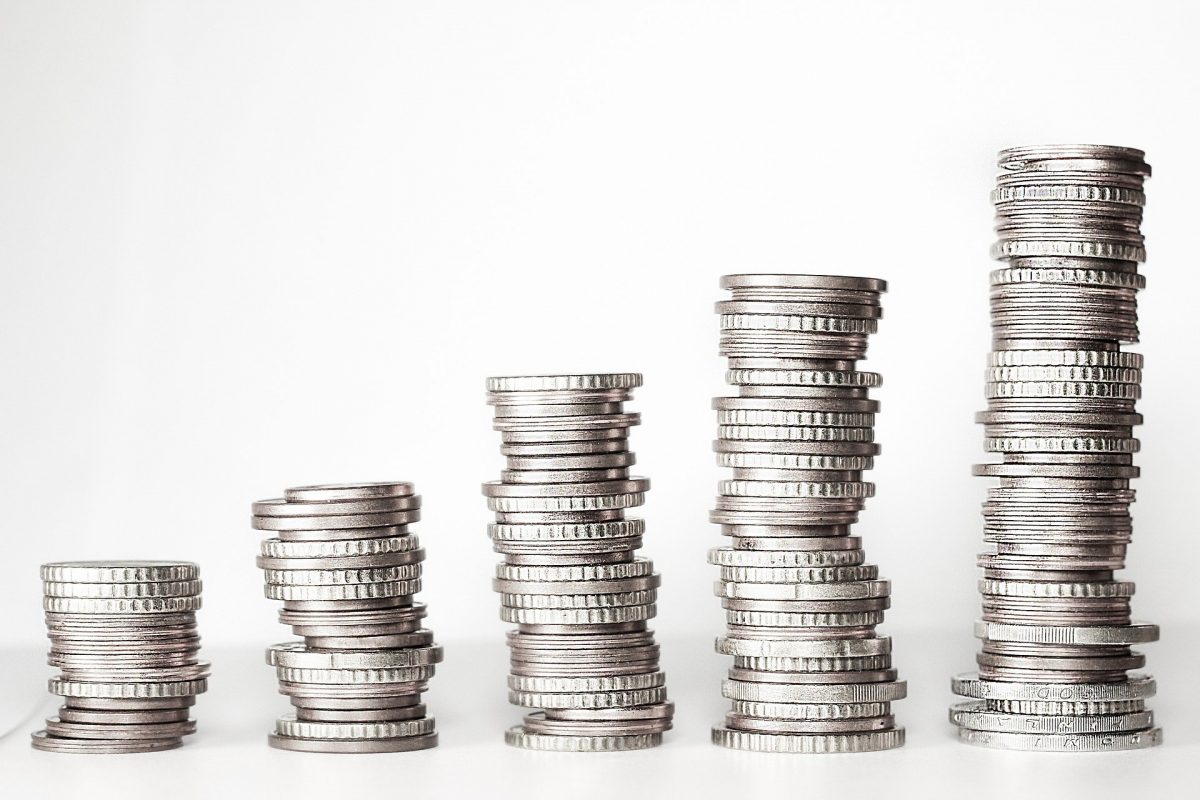 Matt Taibbi recently posted a story about a man named Chris (a pseudonym) who took out student loans starting in 1981 that left him in $79,000 of debt at an interest rate of 9% by the time he graduated from law school. Through a series of misfortunes and admitted mistakes on his part Chris got behind on his loan payments. Once he began making good on his debt he was already in the hole for penalty fees that are required to be paid before any money is put against the principal balance.

That this is seen as anything other than usury at this point is astonishing, but in the comments of the story the response to this situation is an equal balance of agreement and dissent. There are many that see this as a game that Chris has played badly and lost, but they fail to see that the game is rigged in favor of the corporations and institutions generating these loans. They also point and laugh at Chris for his misfortune and proclaim that Chris is stupid and lazy for getting into his current situation and deserves what he gets.

I find the entire situation to be laughable. Why? Because all of these whiners borrowed money to get a college and advanced degrees. One would think they’d be smart enough to read the papers they were signing so that they’d understand what they were committing to.

You wrote an entire article about someone that admittedly created his own problems. The day I pay for someone else’s student loans is the day I stop paying taxes.

Pay your damned bill, Chris. When you can employ 10s of 1,000s like Ford and GM, maybe we can talk, otherwise, you’re a slacker – knowing it’s half the battle.

The abject subservience to corporations in these comments and the complete lack of empathy for the individual is appalling. For all they give back, corporations enact a huge toll on society. The environmental destruction created by corporations and the costs to clean up toxic waste and the human lives affected by it alone are staggering. The individuals concealed behind the legal fiction of a corporation never bear responsibility for their actions and yet Chris is expected to bear the full brunt of his mistakes without any recourse.

Chris isn’t even trying to shirk responsibility for his mistakes. He admits to them fully and yet these people look at him with his hand out asking for assistance and not only refuse to help, they kick him when he is down. They deride him and call him names. All this because of laws made up by politicians to favor the corporations that get them elected.

These commenters consider Chris a loser in this game and they don’t even care that the game is rigged as long as they aren’t being affected. They speak about fairness to themselves and to corporations, but when considering the fairness of Chris’ situation they are completely unwilling to see any compromise. This is the definition of hypocrisy.

Chris has paid more than double his original principal back to the lender in this case and yet these people would have the lender continue to extract funds from Chris until the day he dies. This is capitalism.