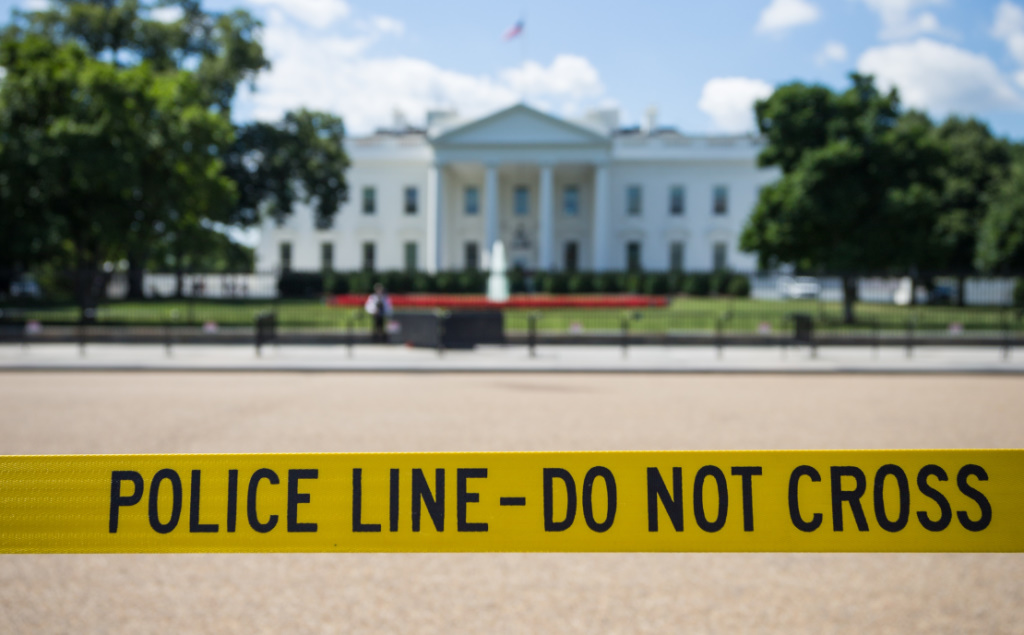 Many people are conflicted regarding the issue of defunding the police, some conservatives see it as a call to abolition, and anarchy. Many liberals think it is a call for reform and this makes sense to a lot of people, because most have never known any other way of doing things. This is entirely understandable given the inertia of the system, but police violence has been going on for decades with promises of reform yet the same things keep happening.

Some liberals see defund the police as a call for abolition without the ensuing anarchy claimed by conservatives. On a recent Intercepted podcast with Ruth Wilson Gilmore the case is made for abolition. Ruth Wilson Gilmore is a scholar, prison abolitionist and author of Golden Gulag, a comprehensive analysis of prison expansion in California that hits from all sides, sociological, economic and political. It’s not an easy read, more like a textbook, but it is incredibly well researched and detailed. I’ve attempted to summarize and paraphrase details from the podcast in this post as they illuminate some cogent points about the need or lack thereof for police.

What Jobs Do Police Really Need To Do?

The point that always comes up when people mention defunding the police is who will save us from criminals? Dr. Gilmore is not naive. She realizes that not all problems can be solved without force, but the podcast makes a good point about how necessary force is to do the majority of the jobs we have assigned, somewhat arbitrarily, to heavily armed police.

Take away all these jobs that can be done better or at least as well by someone other than a heavily armed policeman and you are left only with what Micol Seigel terms violence work. If it’s not clear from the past few weeks, police are hired to produce violence and “spectacular dominance that forces us to submit to an uneven status quo.” They do that with the full support of the law.

Police Combine Warfare Against Communities with “Lawfare” That Protects Them

In Graham vs Connor (1989) the Supreme Court lowered the bar substantially for an officer to excuse any use of excessive force. The court decided that if an officer acted reasonably, given the circumstances of the situation, then they could not be prosecuted. They specifically indicated that “the ‘reasonableness’ of a particular use force must be judged from the perspective of a reasonable officer on the scene, rather than with the 20/20 vision of hindsight.”

The result is that if an officer says that at the time he killed someone he feared for his life, he walks. It doesn’t matter if the other person had no weapon at all, it’s all determined by the cop’s point of view at the moment the incident occurred. This test is not difficult to pass legally, even without the additional protection of the blue wall of silence. Now, consider that the person we are talking about who feared for his life is the one that is heavily armed and in almost all cases more heavily armed than the people they are dealing with.

At the same time, the politicians that are participating in these bipartisan reforms are constantly trying to remove responsibility from corporations for their harmful practices if it can’t be proved that they engaged in these practices knowing and intending to harm people. When a corporate entity in Flint poisons the water that the people drink, they can’t be held responsible if they didn’t intend to poison the water with the knowledge that people would die.

Essentially, this lack of accountability is endemic to the system and we are expecting the same people that continually perpetuate it to fix it.

Once we give all of those jobs listed above away to other professions (or create new ones to do them without being heavily armed) what do we need police to do? In reality, almost nothing. Having more police doesn’t reduce crime and they kill three people a day on average here in the USA. The only thing left is violence work. If we do need a direct violent response to a situation then it would be much safer to create a very specific profession that just does that and make their use highly restricted and accountable.

This article has been edited to change the title and clarify the intent as advocating abolition while clarifying some of the terms used.