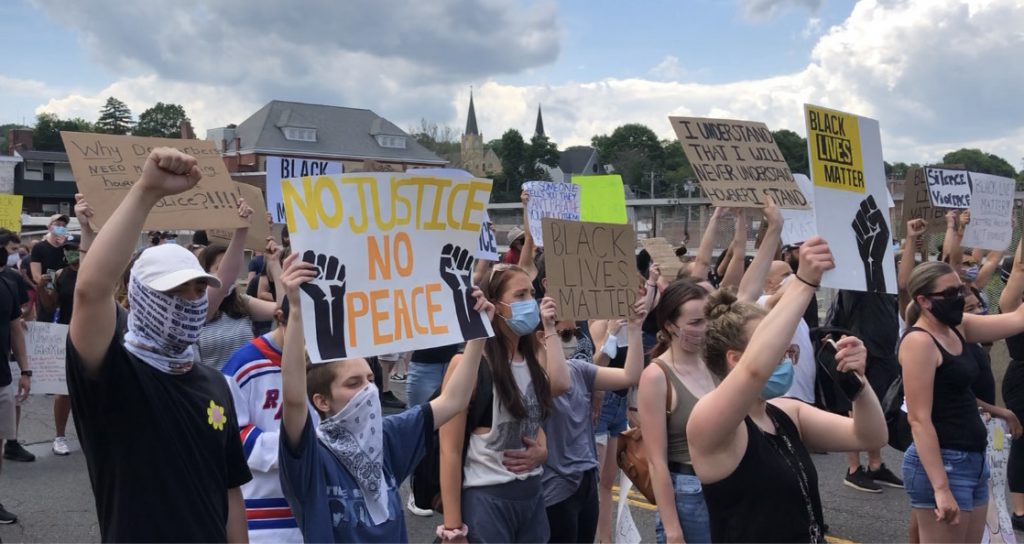 Ambiguous messaging seems to be the complaint around the Black Lives Matter movement. We’ve arrived at the question of what does “Defund The Police” mean?

Take away what money?

Defund implies taking away money, but then the question becomes how much money? All of it? Some of it? Also, when one refers to “the police” this is not the same as saying “the FBI” or “the CIA.” There is no overarching organization across the country that is responsible for police. Each state, city, county or town has its own police force. There could be areas where everyone is happy with how their police department works, but there could also be areas where the police department has totally failed such as it did in Camden, NJ.

In that example the city defunded their entire police force and replaced them. The police department was part of the crime problem, with rampant corruption and a lack of oversight. Defunding them was the only way to fix the problem. The key point is that money flowing into departments from government is what keeps them going. Governments can cut that off in part or in whole to either influence them or remove them.

Police should not police themselves

The core problem with policing as it applies to Black Lives Matter is a lack of civilian oversight. Police departments that do not agree to make their policies and personnel records subject to civilian oversight and give those civilians the power to remove problem officers should be defunded and disbanded. Put another force put in place that will be subject to that oversight.

Despite all of those options, there are still some that will say that we should defund police entirely, across the board. Dealing with crime is obviously the main concern when anyone mentions defunding the police and while there are models for community policing it’s unlikely that major cities will be able to completely rid themselves of police.

It’s important to understand that defunding the police is a solution to police criminality. It doesn’t address the systemic issues responsible for crime, which in general are poverty, income inequality, lack of healthcare, lack of education, crumbling infrastructure and the drug war. Changing how police operate does not fix these problems. Only changing the laws to make things more fair and equitable will do that.

The rich and corporations influence politicians to make laws that keep taxes low for them while at the same time taking full advantage of government infrastructure and services. Many governments that do not have enough revenue use civil statutes as a regressive way to support infrastructure and services without raising taxes. The police enforce these statutes as part of broken windows policing. The financial burden of these policies falls disproportionately on the over-policed poor. Unable to pay the fines that fall on them the poor are subject to modern day debtors prisons. There can be no public trust with the police if they or those in power over them derive their revenue either directly or indirectly from citations the police give out. For this same reason, the abolition of civil forfeiture must take place.

When no one can pay the civil penalties, these policies fail. Infrastructure crumbles due to lack of upkeep and services cannot be funded. This results in poverty spreading which creates more crime. The solution to crime in this model is policing. Tough on crime laws come into play at this point. The prison industrial complex is fed with the lives of the poor.

This is where we are today. The 80s and 90s saw prisons sprout up in towns across the USA touting the virtues of secure jobs to places divested of manufacturing and farming income. Laws to fill those prisons proliferated. Now, the USA houses 25% of the world’s prison population while having only 5% of the world’s population.

Lyndon Johnson declared unconditional war on poverty in 1964. His vision did not include the USA leading the world in imprisonment of the poor.